Is God’s Judgment of America Imminent?

“For the coming of the Son of Man will be just like the days of Noah. For as in those days before the flood they were eating and drinking, marrying and giving in marriage, until the day that Noah entered the ark, and they did not understand until the flood came and took them all away; so will the coming of the Son of Man be.” (Matthew 24:37-39 – NASB)

Jesus connected the dots between “the days of Noah” and his return to earth – and it will happen almost simultaneously with the judgment of the world. Genesis tells us that in Noah’s day “the wickedness of mankind was great on the earth, and that every intent of their hearts was only evil continually” (Gen. 6:5 – NASB). This passage and the days it refers to (the days of Noah) are interpreted in the Talmud – the book of ancient Jewish rabbis’ interpretation of the Old Testament scriptures – as depicting a totally debauched society of sexual immorality and degradation, legalized and celebrated by its leaders. The Talmud teaches that Noah’s generation was blotted out from the world because they were “steeped in whoredom.” R. Samlai observed: “In every instance where you find the prevalence of whoredom, an androlepsia [punishment regardless of guilt or innocence] comes upon the world and slays both good and bad.” 1

Dr. Jeffrey Satinover, a Princeton-trained M.D. with doctorates from Yale, MIT, and Harvard,   has suggested that according to the Babylonian Talmud there was only one time in history where homosexual “marriage” was practiced – during the days of Noah. According to the Talmud before the Flood people began writing homosexual marriage contracts. Satinover distinguishes this from mere homosexual activity as “giving an official state stamp of approval …of homosexual partnership.” 2

Notwithstanding Satinover’s assertions about the uniqueness of the same-sex marriage in Noah’s day, the practice of socially approved same-sex marriage was also later legalized and celebrated in Egypt, Sodom, and Canaan. It involved gay marriage, lesbian marriage, polygamous marriage including incest, and polyandrous marriage. In each instance, the immorality was followed by destruction and devastation in the form of God’s punishment upon the nations practicing it. 3 Egypt suffered the Ten Plagues called forth by God as judgment for their rebellion against him (Exodus 7-12). Sodom was reduced to ashes for their lack of hospitality and their homosexual sexual perversion (Genesis 19). It was the decrees of Canaan sanctioning same-sex marriage and similar relationships that resulted in the Canaanites losing their land and dying out as a people.

Could it be that America is in the midst of a similar judgment? Are we enduring the temporary, but severe, punishment of God on our nation for being “steeped in whoredom?” Could the CCP Virus be a part of that punishment?

A ray of hope for the United States of America in its present state is that in God’s economy it appears a certain number of righteous people are needed to enable the world to exist. Abraham discovered that when he prayed for Sodom. He prayed the Lord to spare the city if he could find ten righteous people. The Lord God agreed, but ten people could not be found. The city was destroyed.

The question is: Will God allow a nation to be destroyed which has legislatively and socially approved, and is now celebrating, laws allowing same-sex marriage? It remains to be seen – but possibly, not just yet. It seems clear to me from scripture that the answer to whether or not God will judge our nation depends on the number of  people who are praying against and repenting for America’s approval and celebration of sexual sin, and are raising their voices in opposition to it. I am one of those voices of repentance and opposition. Where do you stand?

As a nation we must repent of our sexual sin – especially the legal sanctioning, social approval, and open celebration of same-sex marriage. Perhaps then America will experience once again a spiritual reprieve from divine judgment as “…when the patience of God kept waiting in the days of Noah…” (1 Peter 3:20 – NASB). 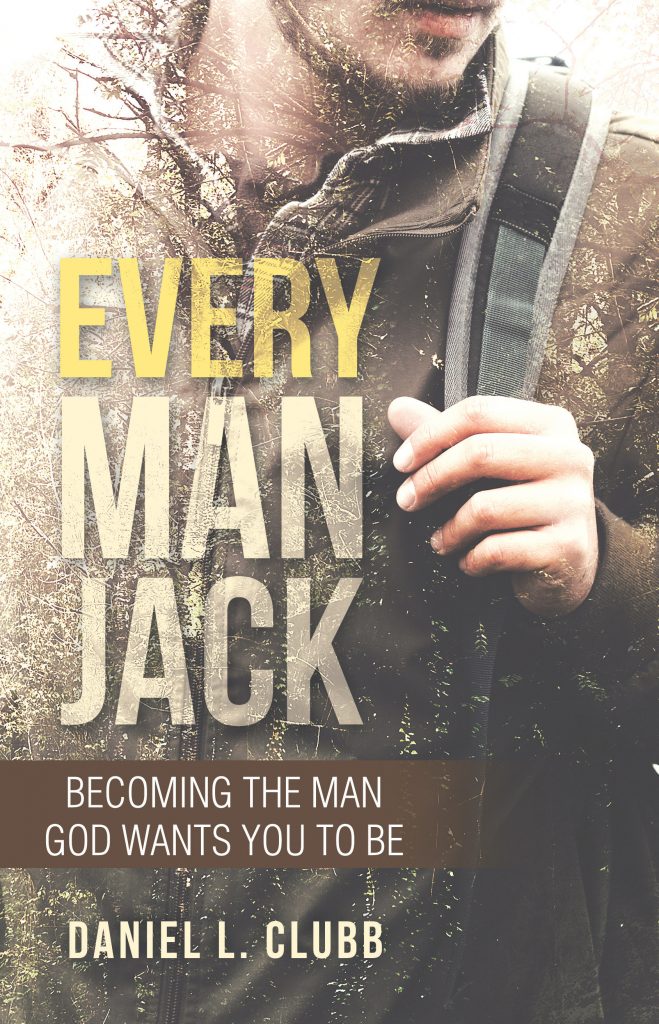